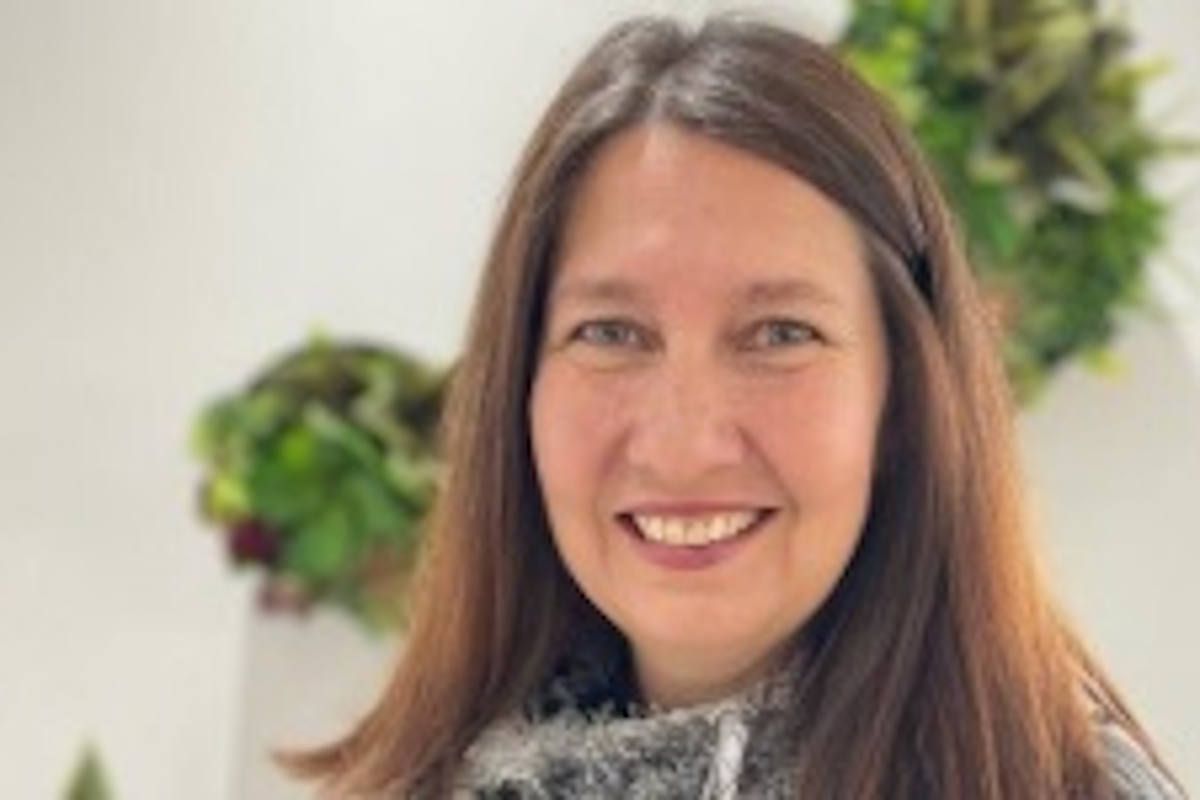 Following an exhaustive 10-month battle, Gauteng teacher Anneke Smit has finally been able to clear her name this week. The educator was suspended and then fired from her role last year, after a student accused her of using ‘racist language’ during a lesson.

The whole case has been a nightmare for Ms. Smit, but she was able to depend on legal support given to her by Solidariteit. The trade union represented the school staff member in court – and earlier today, they were left to celebrate a major victory.

PRESS RELEASE
Solidarity announced that it has won a case involving false accusations of racism brought against one of its members. This comes after a teacher, Anneke Smit, was falsely accused of racism, suspended and unfairly dismissed in September 2021.https://t.co/tAfB5M8ZAO

Anlia Archer is an organiser at Solidarity’s Education Sector. She has branded the entire fiasco as ‘outrageous’, and openly questioned how such an ambiguous accusation could ‘disrupt a whole family’ in the manner it has done.

Archer also fears that SA is stepping on ‘dangerous terrain’, by allowing a false allegation like this to go as far as it did.

“It is outrageous that this Gauteng teacher’s life and work were snatched from her simply because of false charges of racism being brought against her. Quasi-racism cannot be the charge every time someone is unhappy with an interaction that took place in the classroom.”

“In this case, a whole family’s life was disrupted over something that was wrongfully distorted. We are venturing on dangerous terrain if we give children the power to end a teacher’s career spanning many years by making one false accusation.”