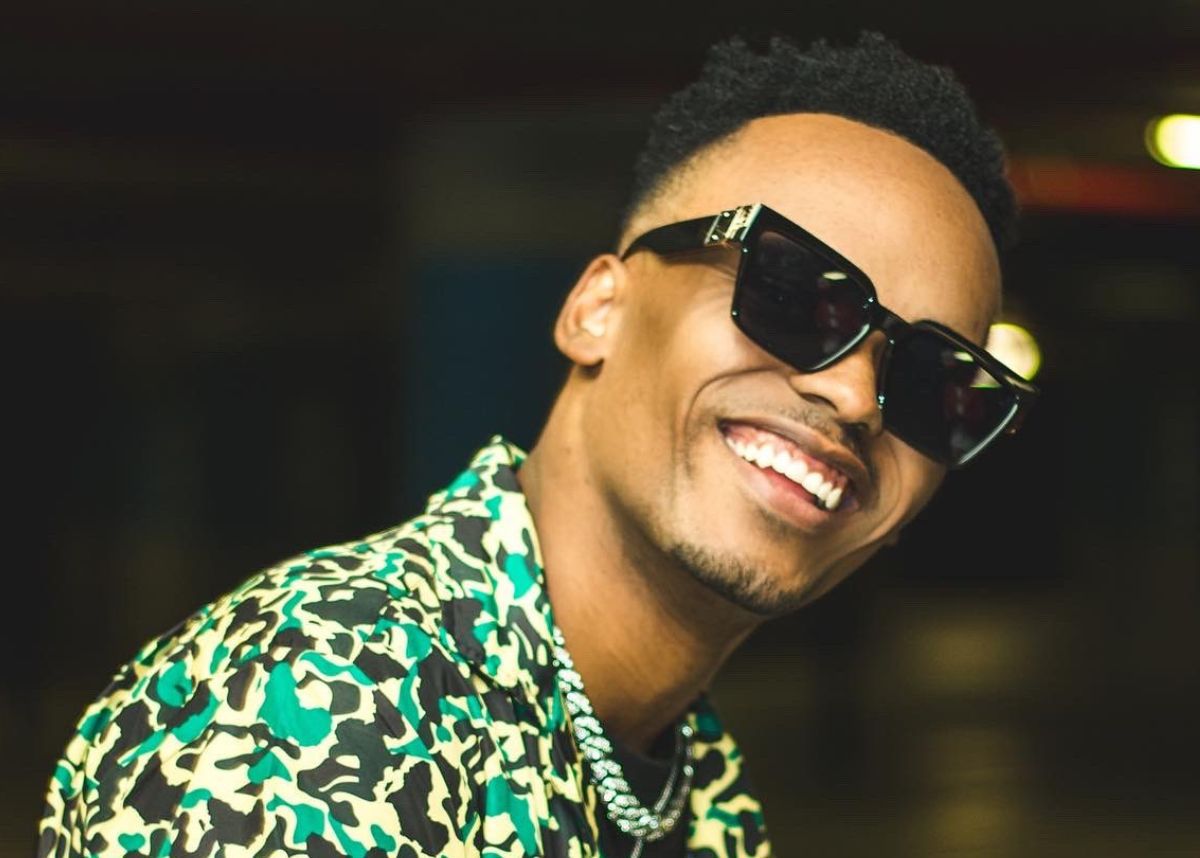 The family of SA hip-hop star Tumi Tladi confirmed the rapper’s passing on Sunday 10 July. The Basadi hitmaker passed away in the early hours of 10 July at 30 years old. Tladi’s cause of death is yet to be confirmed by his family.

Take a look at five things to know about the talented rapper.

1. TUMI TLADI WAS A DANCER BEFORE STARTING HIS MUSIC CAREER

Before kicking off his career as a rapper, Tumi Tladi started his career in entertainment as a dancer. According to a 2012 SotweanLive report, Tladi has danced all over the world and represented South Africa at the Los Angeles Carnival in West Hollywood.

CHECK THIS  SOCCER LIFE: Is Mosimane the next Chelsea coach? [VIDEO]

At the time, the 30-year-old said it was his chance to prove that South African dance has developed and to highlight Mzansi’s undiscovered talent.

Tladi officially released his debut single, You ain’t shh, in 2015.

2. HE IS THE SON OF VETERAN PROMOTOR PETER TLADI

Rapper Tumi Tladi is the son of Peter Tladi, a legendary music promoter who played a prominent role in growing the South African live music scene. According to CapeTalk, he is also the chairman of Mzansi’s much-loved jazz festival, Joy of Jazz.

Tladi is also the chairman of T-Musicman and has developed the careers of Rebecca Malope, Brenda Fassie and more.

3. HE HAS RELEASED CHART-TOPPING SINGLES

Tumi Tladi released the remix for his single Basadi in June 2020 featuring rappers Moozlie and Rouge. The track shot to the top of the 5FM hip-hop charts. Speaking to Red Bull in 2020, Tladi said there was no intention to do a remix but after the track gained traction, it was all systems go for the remix.

Over the years, Tumi Tladi collaborated with several hip-hop stars including producer Mustbedubz. He has worked with the likes of DA L.E.S, Tyler ICU, Luna Florentino and Alfa Kat.

The rapper’s latest music video for his single Presidential, featuring Nadia Nakai and Mustbedubz, was released on 1 July.

5. HE WAS AN ENERGETIC PERFORMER

Tumi Tladi was an SA hip-hop artist who truly lit up the stage every time he performed. In an Instagram video shared on 8 March, thousands of people cheered for him every time he hit the stage.