Ellen DeGeneres net worth is estimated to be $500 million. In the world of talk show, comedy, it is undoubtedly that Ellen DeGeneres is a big name. Ellen show has become the most popular having a massive view in the us and the rest of the world.

Ellen DeGeneres Net Worth And Biography

Ellen Lee DeGeneres was born on January 26, 1958 to Elizabeth Jane and Elliott Everett DeGeneres. Ellen grew up and was raised in Metairie, Louisiana, United State by her two Parent before their divorce in 1973. The mother remarried following the parents’ divorce, and years later she would recall the molestation she experienced at the hands of her stepfather when she was 16 years old.

DeGeneres graduated from Atlanta High School in May 1976, spending her early years at Grace King High School in Metairie. She returned to New Orleans to study at the University of New Orleans, where she studied communications. After one semester, she dropped out of school and worked as a secretary in a law firm.

Aside from, walking on several jobs she also took bartending, waitressing and painting jobs.

Ellen DeGeneres started her career by performing stand-up comedy at small clubs and coffee houses. By  the wake of 1981, she was the emcee at Clyde’s Comedy Club in New Orleans. DeGeneres claims Woody Allen and Steve Martin were her main motivation. After becoming quite famous, in 1980s she began to tour nationally, and in 1984 she was named Showtime’s funniest person in America.

She rose to prominence on television as a cast member of the popular comedy Ellen. Later, she appeared on The Ellen DeGeneres Show, which went on to become her most successful show. The Ellen DeGeneres Show has remained one of the most widely broadcast TV talk shows in the United States for more than fifteen years. The program premiered in September 2003, and in March 2013 it was revealed that it would run through 2017.

While the show has won the hearts of millions of viewers worldwide not just because of DeGeneres’ outstanding comedy, but also because it contains musical guests, celebrities, and human-interest issues. DeGeneres has delivered her opening monologue with a dance every single time since the show’s premiere. In fact, her audience adores her dance. 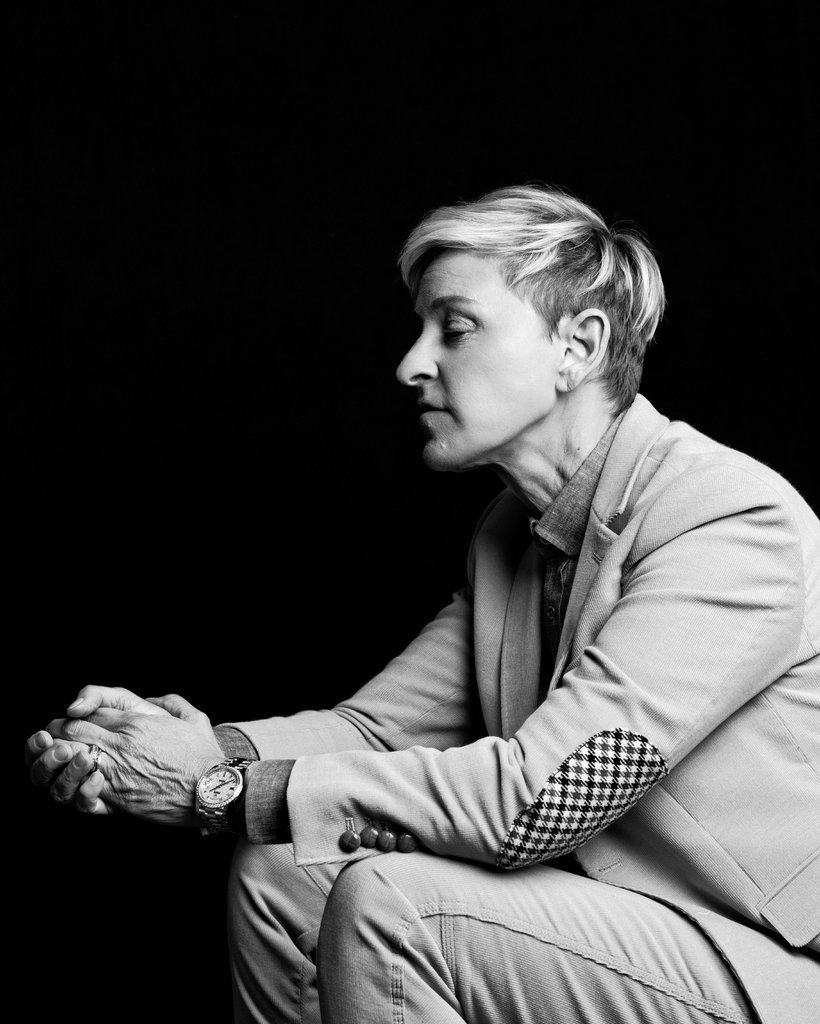 Ellen DeGeneres announced in May that the 2021-22 season of her award-winning show would be the last. On September 13, 2021 the final season premiered, as originally stated on March17, the final episode aired on Thursday, May26, 2022.

Ellen DeGeneres net worth has witness a surge thanks to the success of her TV shows.

Below is some of her most admired and notable works over the years. 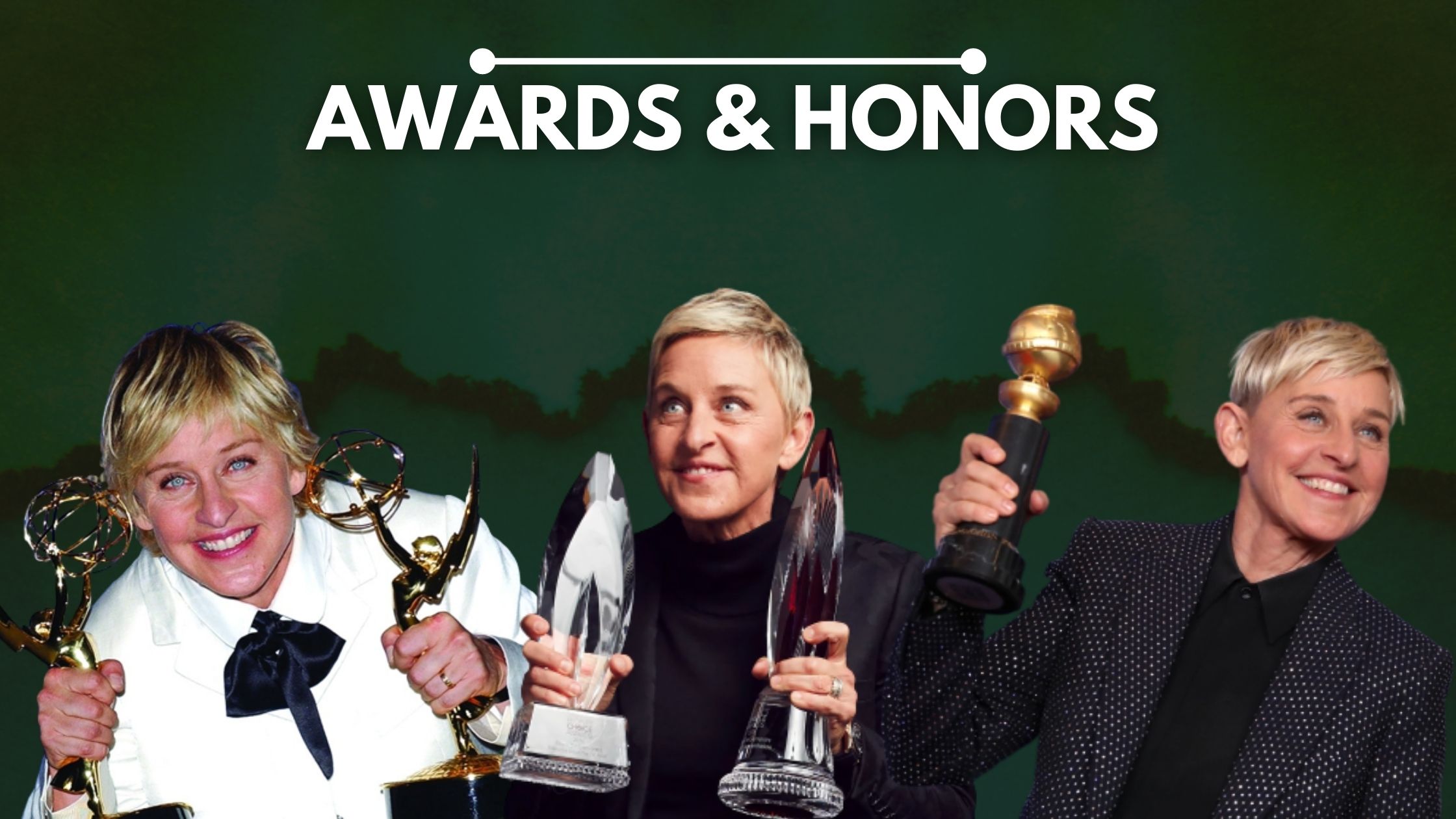 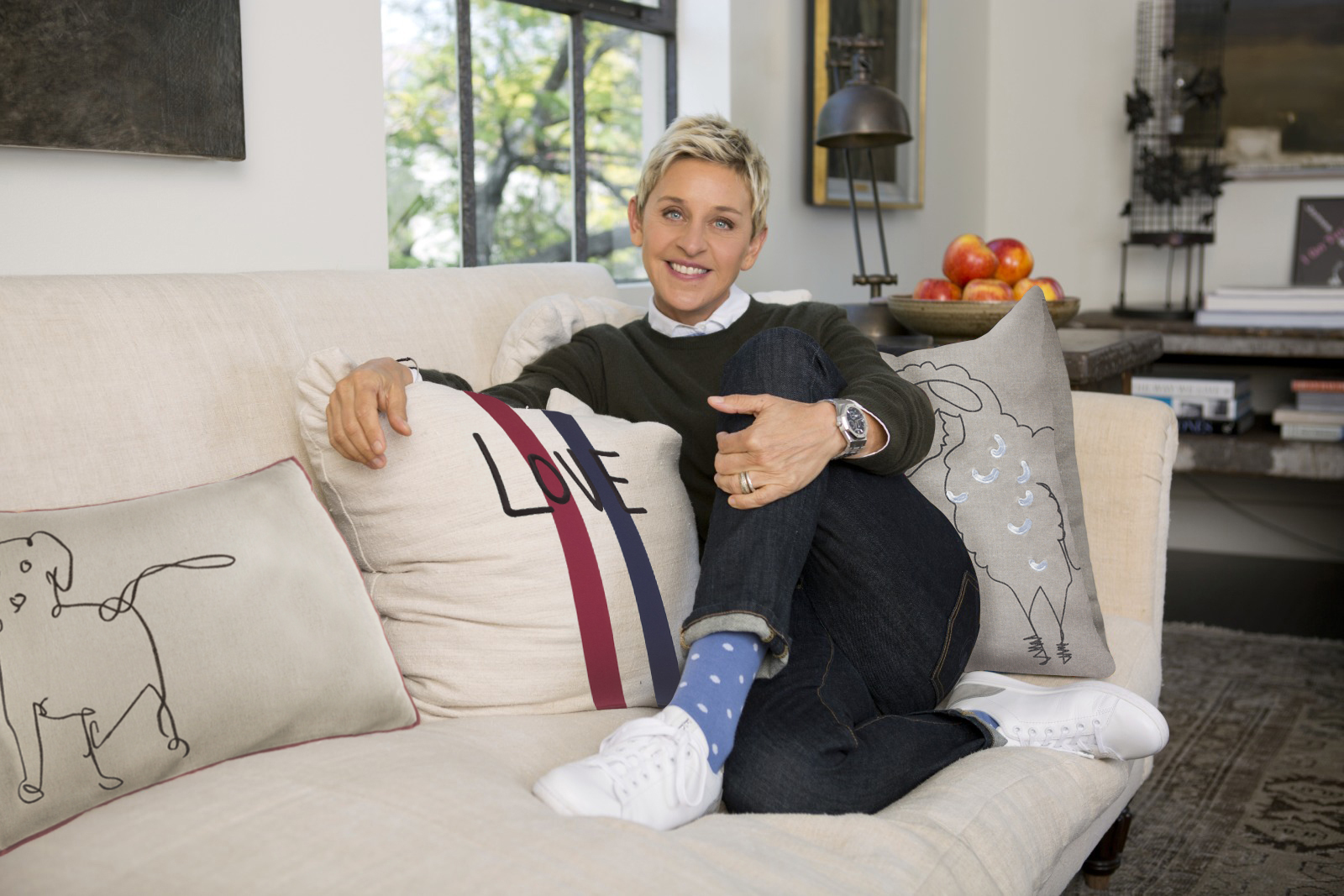 Ellen DeGeneres net worth is approximately $500 million. Although, some estimated her net worth to be around $370 million, we have taken our time to give write the correct estimate. In 2020, Ellen made $84 million which made her retain her 12th position on Forbes’ list of the highest-paid celebrities in the world.

Having a net worth of $500 million could afford you most of the luxuries you could afford in a life time. Ellen DeGeneres net worth shows how accomplished she is in her career whish has span for many decades. Fame comes with its responsibility and success has its own weight, aside from controversies in her life she had to beat the odds to become who she is today.

DeGeneres will go down as one of the richest comedians in the world.