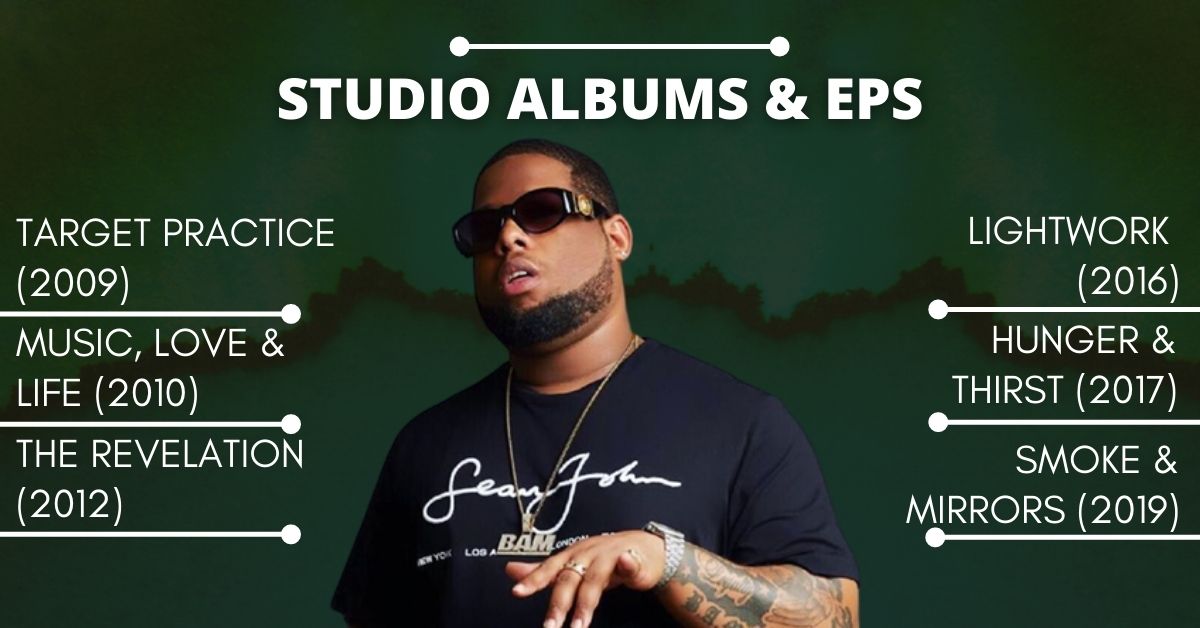 D Black began his music career in 2009  as an independent artist in the group D-Black & Kwaku T. The group released an album  ‘Target Practice’ in the same year.  In 2010 D-Black and his rap partner both went solo. He went on to release his solo debut album “Music, Love and Life”. The album was commercially successful in Ghana, gaining massive radio and airplay across the country.

He has since then released two studio albums (“The Revelation” and  “Lightwork”) 1 E.P (Smoke and Mirrors) and 1 mix-tape (Hunger & Thirst). All projects were commercially successful in Ghana, registering D Black as one of Ghana’s most successful artists in modern times.

CHECK THIS  Anna Paquin Net Worth And Biography

D Black is also the founder of Black Avenue Films/TV, a movie production company responsible for producing “Why Should I Get Married” and the EFGH Show hosted in 2015. His successful entertainment career has won him numerous awards such as the Ghana Music Awards, African Music Awards, Ghana Hip-hop Awards,  Channel O Music Video Awards and many others. 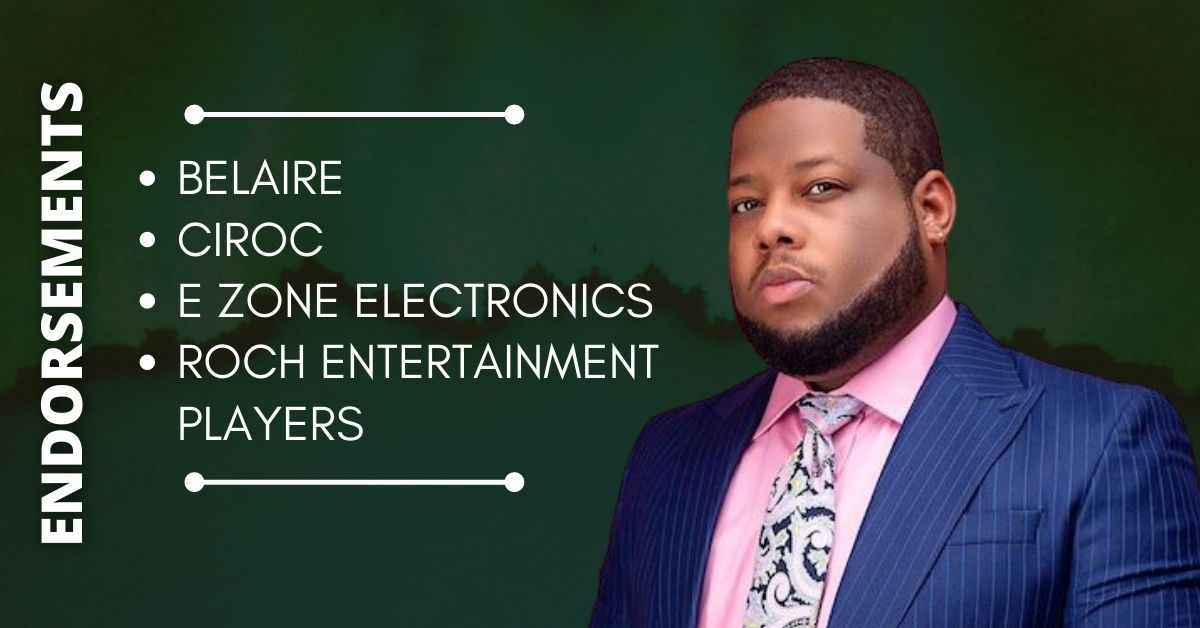 D Black has an estimated net worth of $4.5 Million putting him in a ninth-place among the richest musicians in Ghana. According to reports, the Ghanaian music star makes money from music sales, live shows and brand endorsements. He has served as a brand ambassador for numerous companies including Belaire and Ciroc. He recently signed new endorsement deals with E Zone Electronics and  Roch Entertainment Players.

Aside from having a successful music career, D Black is a successful entrepreneur and the founder of numerous ventures. He founded Black Avenue Clothing in 2012, a design company, marketer and importer of men’s and women’s apparel.

He also founded  Livewire Events management company in 2015. The company manage and organizes numerous events across the country. Notable events organized by the company include the Bukom Banku vs Ayittey Powers boxing match at the Kumasi Sports Stadium in 2015 and the 2018 Kundum Festival Jam in Axim.

His other ventures include Oasis Lounge, a pool and shisha located in Accra; Club Onyx, a nightclub sharing the same premises as his Oasis Lounge and Enjoyment Radio an online radio station he established in 2021.