Chidinma Ekile, popularly known as Chidinma was born on May 2nd, 1991 in Ketu, Kosofe, Lagos State. Her parents are indigenes of Imo State, Nigeria. At the age of six, Chidinma has already started singing and at the age of ten, she joined her church choir.

After completing her primary and secondary education in Ketu, she put in to study Mass Communication in the Univesity of Lagos but ended up studying Sociology.

Chidinma auditioned for the third season of Project Fame West Africa, and eventually emerged as the winner. In an interview, she stated that although she had always taken school seriously, she had to give music a try following her victory in the Project Fame Music Competition. In other words, she chased her musical career and paid less attention to school.

READ: Asa Net Worth and Biography On the 26th of September 2010, Chidinma was announced as the winner of the Project Fame competition. She went home with prizes including a sum of ₦2.5 million, a 2011 Toyota RAV4, and a production deal. In May 2013, following her win, she signed an endorsement deal with MTN Nigeria.

After then, she embarked on a collaborative project with her other 3 finalists. Following the release of the project, she started working on her debut studio album which she released in 2011. On the album, she worked with producers such as Cobhams Asuquo, Tee-Y Mix, WazBeat, and Oscar Heman Ackah.

CHECK THIS  How To Register Business Online In South Africa

After the, she worked on quite a number of singles, albums and even collaborations. On the 9th of September 2011, Chidinma performed with Dr SID at the MTN Power 10 Concerts with the tour kicking off at Makurdi.

On Novevember 3 2013, she performed at the Guiness World of More Concert alongside P-Square, D’Banj, Wizkid, Waje, Davido, Tiwa Savage, among others. Chidinma has performed with so many Nigerian music stars and has shared stages with them even outside Nigeria. She has performed in several African countries including, Republic of Benin, Sierra Leone, Kenya, Cameroun, among others.

In 2017, Chidinma featured in the movie, The Bridge directed by Kunle Afolayan. In 2012, she won the Kora Awards, and in 2013, she won the Nigerian Music Video Awards for the Best Pop Extra Video.

As of 2022, Chidinma net worth is estimated at $2.8 million, making her one of the richest female musicians in Nigeria. Her uniqueness as however prompted her to give back to her society. She is the founder of the NMA Care Foundation; a non-governmental organization set-up to cater for visually impaired children. 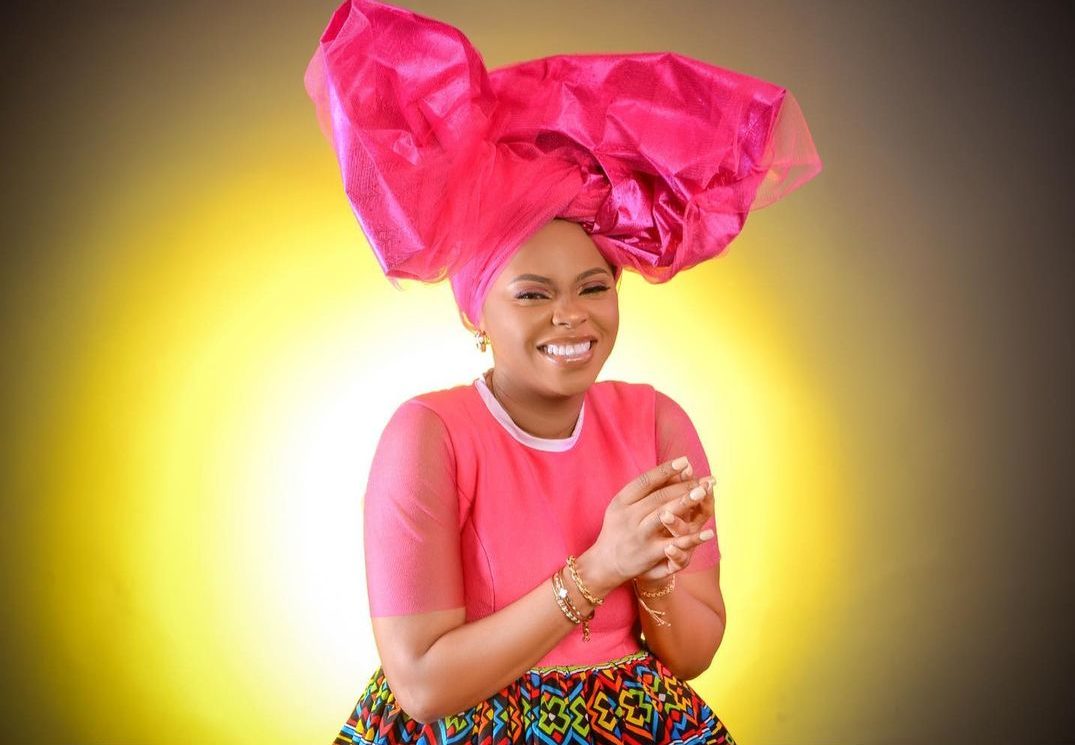 After staying away from the media and music for a while, Chidinma reappeared again in May 2021 to celebrate her 30th birthday. She released stunning photos of herself but dropped messages alongside the pictures. She stated in her posts that she regrets wasting over 9 years doing secular music. Chidinma further made her recount of how she had a new encounter with God and understanding of her Christian faith.

She also announced she is now into gospel music, and backed it up with a release of her debut gospel song titled Jehovah Over Do on the 2nd of May. She is signed to Eezee Conceptz, one of the top gospel producing agency in Nigeria.