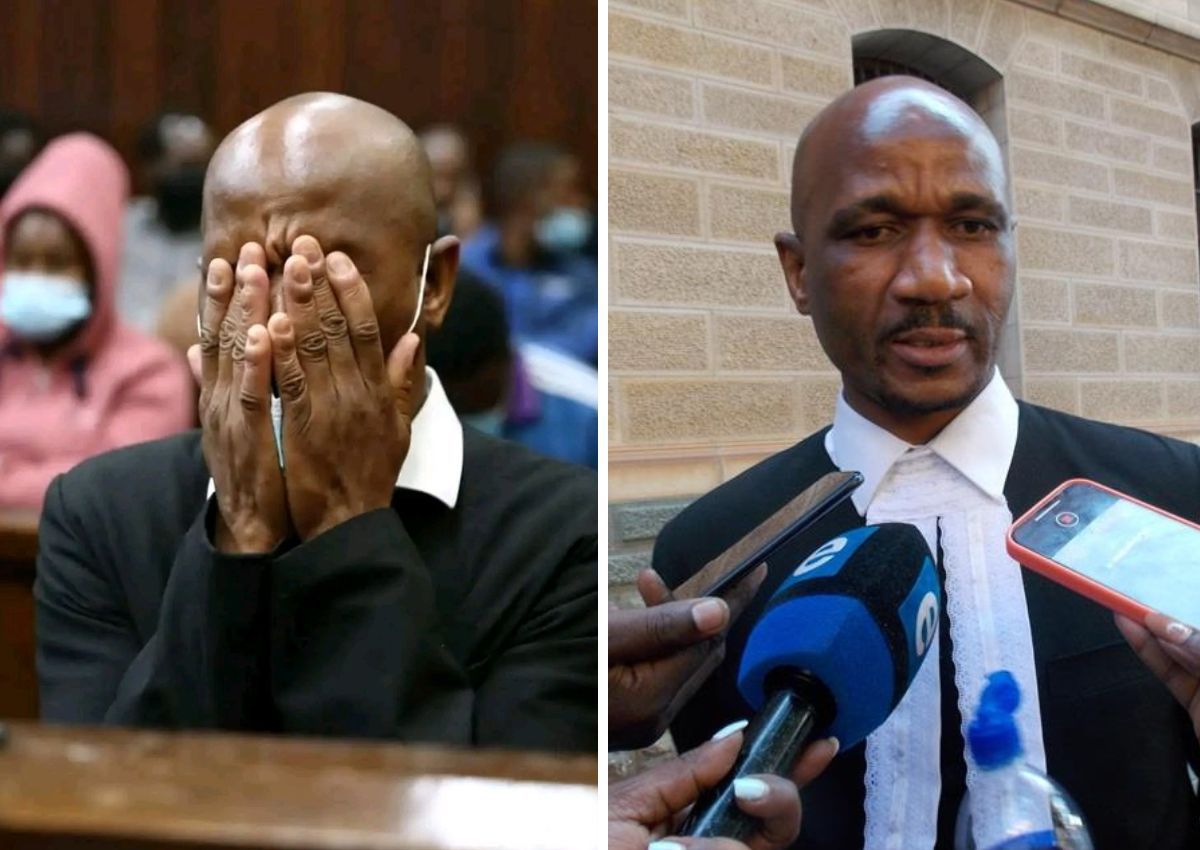 Former Advocate Malesela Teffo, of “this is a f**ked up situation” infamy, was struck off the roll of legal practitioners by the Pretoria High Court on Friday, 16 September.

The motion to have Teffo suspended or removed from the roll was brought by the Legal Practice Council, which cited 22 counts of misconduct by the former advocate stretching as far back as 2015.

In her judgement, Justice Bokako said Teffo – who was not present in court – failed to make submissions to defend himself and only made bare denials.  She said the former advocate lacked a sense of responsibility, honesty and integrity.

The accused was struck off the roll of legal practitioners and ordered to return his certificate of enrolment as a legal practitioner to the Registrar of the Court and a curator was appointed to handle the bank accounts he use while he practised.

According to SABC News, the Black Lawyers Association (BLA) said the scathing judgement against the man who represented four of the accused in the Senzo Meyiwa matter was warranted.

BLA President Bayethe Maswazi echoed the judge and said Teffo clearly did not adhere to the ethics that govern the legal profession and he lacked a sense of integrity.

“The strike off in our view was warranted, given his conduct. A person who commits those kinds of misdemeanours cannot be allowed to practice, and of course, the court is also required to consider whether suspension is an appropriate sanction to impose upon that person.

“But in these circumstances, it does appear that the court did not consider that, and I think that is because of the nature of transgressions that were committed by advocate Teffo,” said Maswazi to the public broadcaster.

Teffo has 15 days to appeal the decision.