Rebecca Akosua Acheampomaa Acheampong mononymously known as Becca is one of the richest musicians in Ghana with an estimated net worth of $5 Million. She is arguably the most influential female musician in the Ghanaian music industry and one of the most influential female personalities in the country. Here is a detailed analysis of how Becca accumulated her $5 Million net worth. 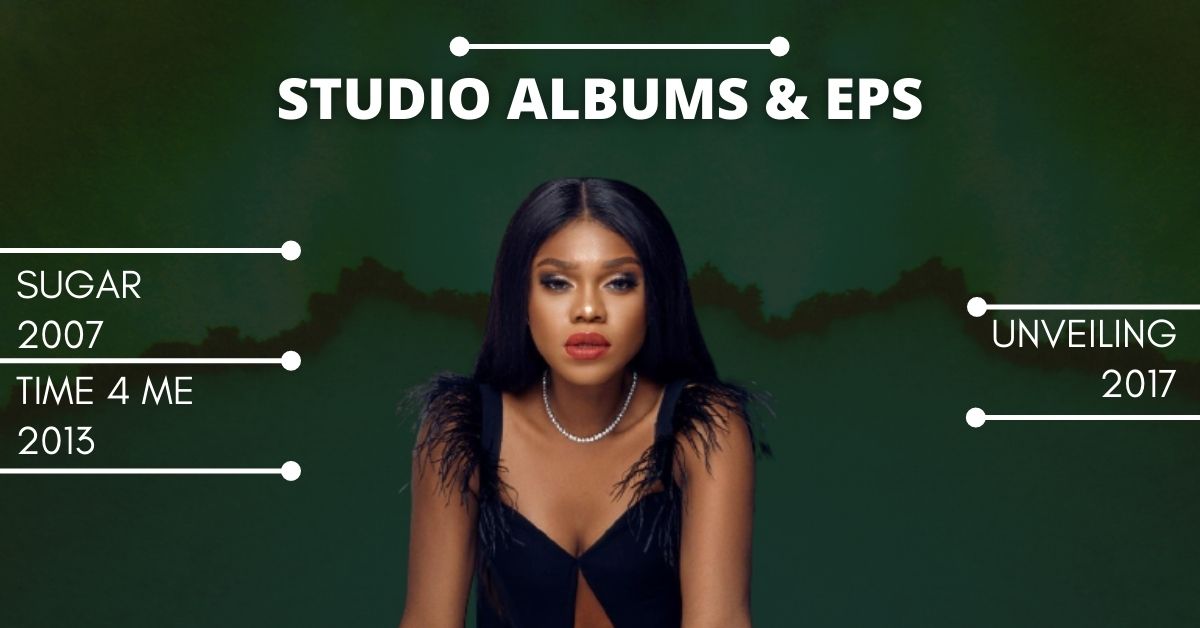 Becca was born in Kumasi, Ghana.  She attended Morning Star and Wesley Girls’ High School, where she began to show interest in music. Becca graduated from Croydon College and became a child care and education worker. She also studied at the Ghana Institute of Management and Public Administration.

CHECK THIS  Pop Smoke Net worth 2021 (Before Death and After)

Becca first gained recognition as a contestant on the second season of TV3’s annual singing competition mentor. She was then signed to Kiki Banson’s EKB Records. She recorded and released her debut studio album Sugar in 2007. The album comprises 12 songs and was recorded in English and Twi. It was preceded by the lead single “You Lied to Me”.

Becca released her second studio album “Time 4 Me” on 16 May 2013. She describes the album as a musical journey inspired by her thoughts, emotions and beliefs. The album comprises 20 songs and features guest appearances from 2face Idibia, MI, King Ayisoba, Trigmatic, Jay Storm and Akwaboah.  The album produced the singles “Forever”, “Push”, “Bad Man Bad Girl”, “No Away” and “Follow the Leader”.

CHECK THIS  Terry Dubrow Net Worth and Biography

Becca’s debut studio album “Sugar”, earned her five nominations at the 2008 Ghana Music Awards. The album’s lead single “You Lied to Me” won Record of the Year at the same awards show. Her second album “Time 4 Me” was certified 2× platinum in Ghana.

Her other accolades include one Kora Award, one National Youth Achievers Award, four Ghana Music Awards, and three 4Syte TV Music Video Awards. In 2013, she ranked 94 on E.tv Ghana’s 2013 list of the 100 most influential people in Ghana. In March 2021, she was among the Top 30 Most Influential Women in Music by 3Music Awards Women Brunch. 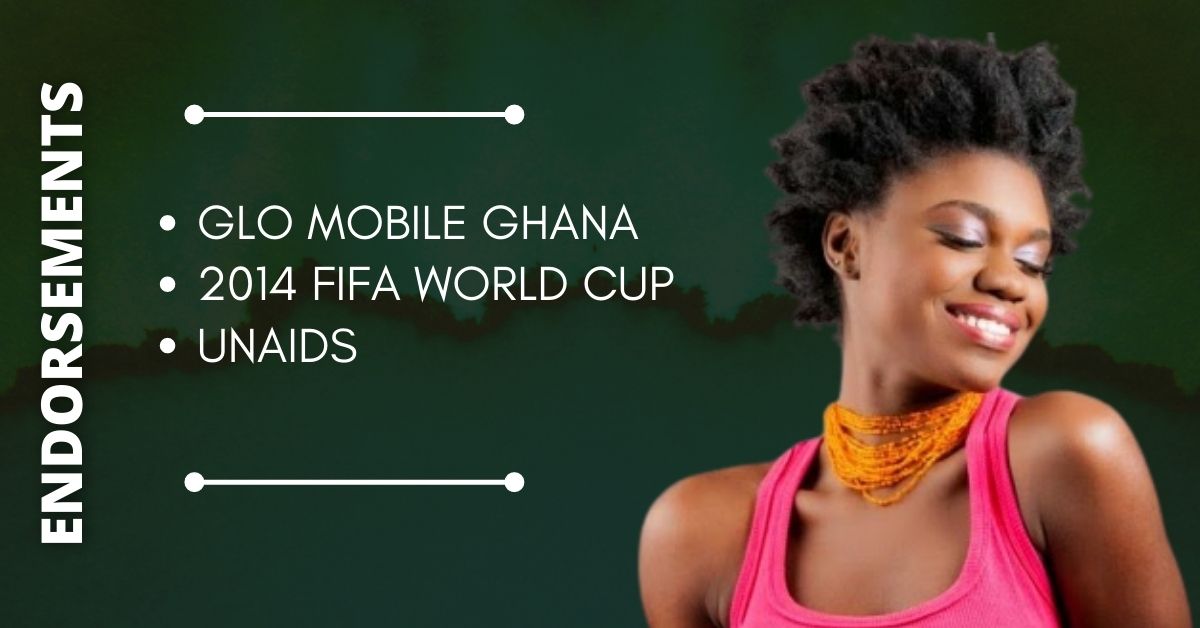 Becca is one of the richest musicians in Ghana, with an estimated net worth of $5 Million. She reportedly makes money from music sales, live shows and brand endorsements. In 2009, GLO Mobile Ghana unveiled Becca as one of its brand ambassadors.

The Ministry of Youth and Sports also appointed her as one of Ghana’s official ambassadors for the 2014 FIFA World Cup. In 2014, She became a Goodwill Ambassador for UNAIDS due to her establishing a rescue organization which raises funds to help children affected by HIV/AIDS in Ghana.