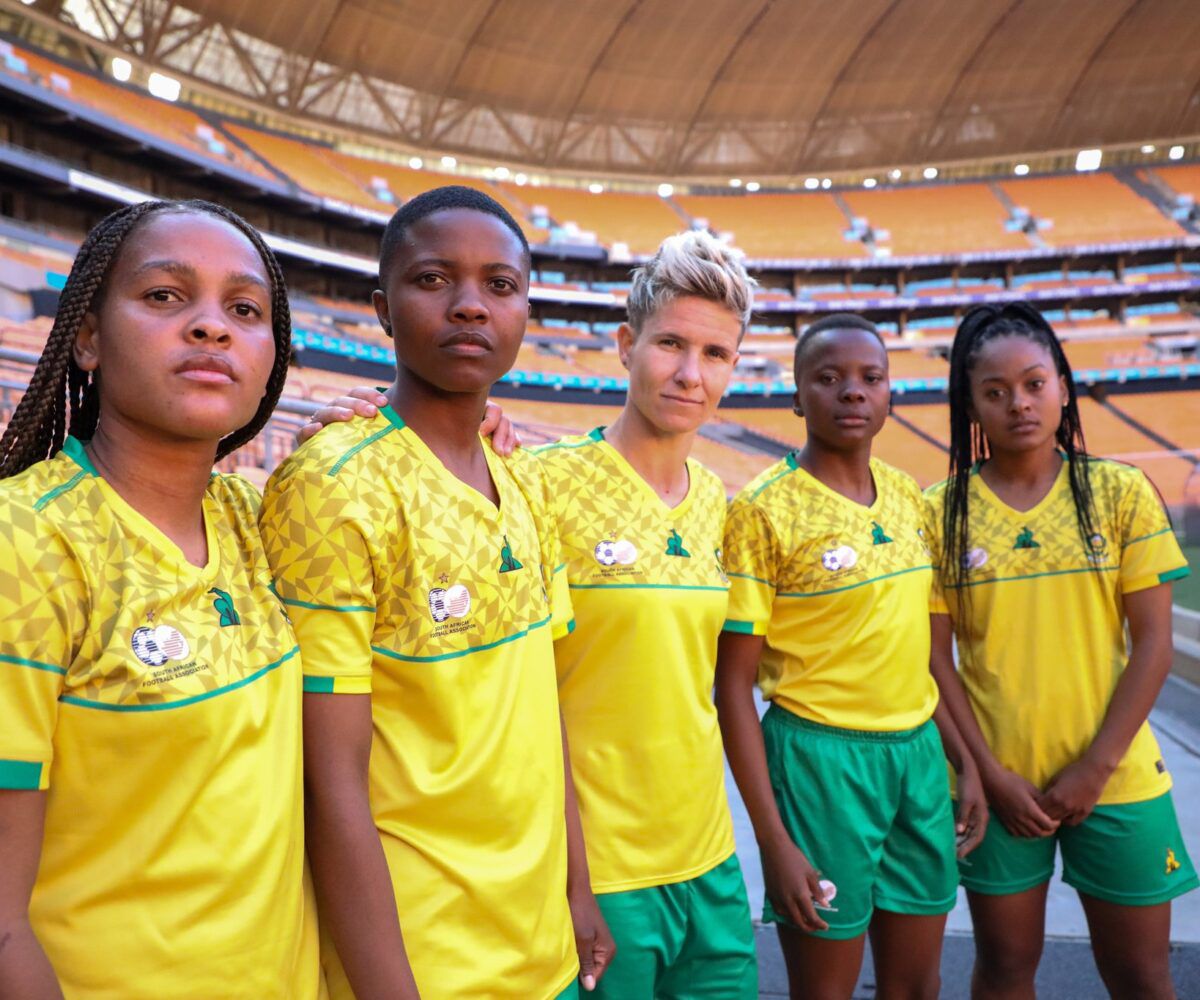 July 2022 was a busy month for women’s football with five major tournaments taking place across the globe.

READ | DSTV PREMIERSHIP LOG AFTER WEEK 1 OF THE SEASON

In addition to the UEFA Women’s EURO 2022, continental championships were held in Africa, South America, North America and Oceania, all serving as qualifying events for the FIFA Women’s World Cup 2023.

Since 17 June 2022, when the FIFA Women’s world rankings were last published, no fewer than 221 matches have been played, generating considerable movement in the standings.

And while USA, recent winners of the CONCACAF Women’s Championship, remain the team to catch, the Stars and Stripes have a new pursuer in the shape of Germany. The EURO 2022 runners-up move ahead of Sweden whose own European title ambitions came to an end in the semi-finals.

Freshly crowned continental champions, England moved up four places ahead of France. Drops for the Netherlands, Canada, and Spain are the other significant changes in this edition’s Top 10.

WIN | ANSWER THESE 5 EASY SOCCER QUESTIONS AND YOU COULD BE R1 000 RICHER!

Like the Lionesses, South Africa also moved up four places on the back of their title triumph at the 2022 CAF Women’s Africa Cup of Nations.

Semi-finalists at that tournament, Zambia are this edition’s most-improved side after surging 23 places. Nigeria, who surprisingly went down 1-0 to the She-polopolo in the match for third place, registered the biggest decline in terms of points (minus 69.33).

Another notable improver in this edition is Jamaica, who achieved their highest-ever placing, following their third-place at the Concacaf Championship. Also enjoying all-time highs are Iceland, the Republic of Ireland, Portugal and Zambia.

CHECK THIS  Jessica Nkosi confirms her exit from 'The Queen'

Leader – USA (unchanged)
Moves into top 10 – None
Moves out of top 10 – None
Matches played in total – 221
Most matches played – England, Philippines, Senegal (9 each)
Biggest move by points – Zambia (plus 89.78)
Biggest move by ranks – Zambia (plus 23 places)
Biggest drop by points – Nigeria (minus 69.33)
Biggest drop by ranks – Mexico (minus 10 places)
Newly ranked teams – Cambodia, Turkmenistan, Timor-Leste, Guinea-Bissau
Teams that are no longer ranked – None

Top 10 in Africa (overall in brackets)

CHECK THIS  ‘Trespasses’: A thrilling account of forbidden love in the time of the Troubles