Ayodele Joseph Oritsegbugbemi Oritsejafor popularly known as Papa Ayo Oritsejafor is a Nigerian Pastor, Author, and Philanthropist. He is the founder and senior pastor of the Word of Life Bible Church in Warri, Nigeria. In this article, RNN details Ayo Oritsejafor net worth, career, ministry, and achievements as one of the richest pastors in Nigeria.

Ayo Oritsejafor was born on the 10th of November into the family of Mr Joseph Monday and Mrs Roli Durojaiye Oritsejafor in Lagos Nigeria.

In 1972, Ayo Oritsejafor became born again in an evangelical crusade held at Sapele. He then enrolled at the All Nations For Christ Bible Institute, Benin City, Nigeria. Later on, he went further by enrolling in the Nigerian Baptist Seminary, Ogbomosho, Oyo State Nigeria. 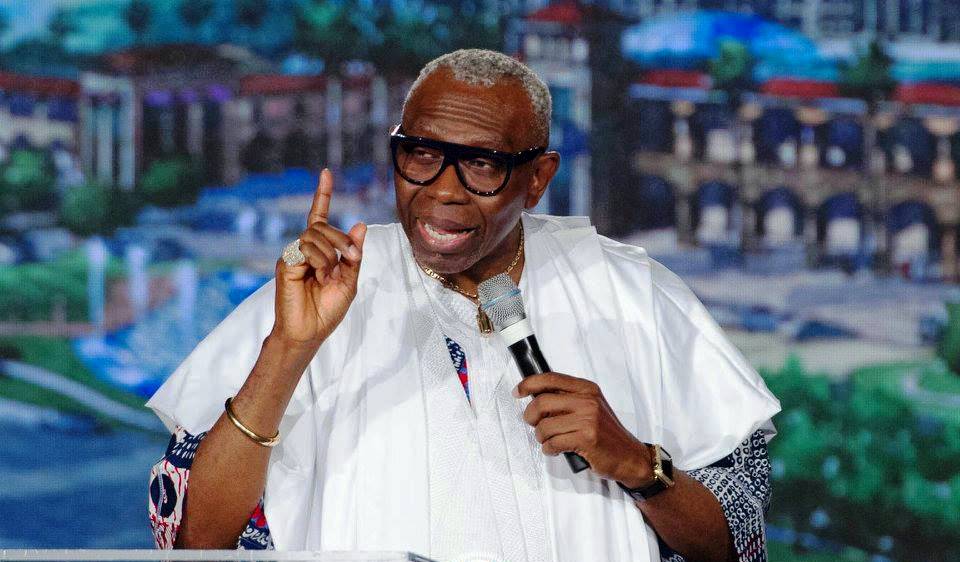 Ayo Oritsejafor has several occasions recounted his vision. According to him, he saw himself in a vision putting on a suit and preaching to thousands of people. Then, he heard a voice that said “This is what you are going to be doing the rest of your life” and “Take my word to the world”. It was this vision that led to the founding of the Word of Life Bible Church (WLBC) in November 1987.

Ayo Oritsejafor had said that he owes all of his accomplishments to God. He also expresses gratitude to Archibishop Benson Idahosa, Dr Morris Cerullo, Evangelist Robert W. Schamback, Evangelist Tommy L. Osborn, and others for the influence and mentorship on his ministry.

His Service as CAN National President

In 2010, Ayo Oritsejafor was appointed the National President of CAN (Christian Association of Nigeria). At the time, he was referred to as the most misunderstood CAN president. There were various criticisms against him and his tenure. Regardless, he was re-elected as the president on the 10th of July, 2013.

During an interview with a CAN official at the time, he recounted that Ayo Oritsejafor was overly misunderstood and wrongly criticised. He further explained that he had touched many areas in the CAN body and has worked on the improvement of them. This has opened several doors for the growth of the CAN body. And he insisted he should be praised for all of these and not be wrongly criticised.

Part of the good works of Ayo Oritsejafor during his tenure was giving accommodation to the families of some Christian leaders that were killed in Maiduguri. And even awarding scholarships to their children. Also, he worshipped physically with some churches and even participated in their projects. It has never happened before in the history of CAN presidents according to the CAN official.

During his service as the CAN president, Ayo Oritsejafor also came up with the idea of having a Jubilee Centre. A centre to generate funds for the association — a 50-bedroom structure with a huge conference hall. The project was later effected in Abuja and opened by President Goodluck Jonathan in 2015.

As of 2022, Pastor Ayo Oritsejafor net worth is at $32 million, making him one of the richest pastors in Nigeria and in the world.

As part of what he preaches, Ayo Oritsejafor lays emphasis on salvation, repentance, holiness, deliverance, and empowerment of the less privileged.

Over the years, he has continually condemned squandering and encouraged giving back to society. Living up to the standard of what he preaches, he runs a program that offers scholarships to indigent students. This scholarship is for various tertiary, secondary, and elementary institutions both within and outside Nigeria.

He also runs a program alongside his wife with the aim of empowering the less privileged and alleviating suffering of families at the end of December every year. The program is under a partnership with Flight Micro Finance Bank.

Furthermore, Ayo Oritsejafor has also set up an International Satellite Christian Television Station, African Broadcasting Network. The aim behind the station is to serve as a voice for the gospel of Christ from Africa to the whole world. Currently, the station is in view in about 75 countries globally and also online on WebTv.

Ayo Oritsejafor has received quite a number of awards both internationally and locally based on his peaceful resourcefulness and humanitarianism. Below is a list of some of his received awards and honours: 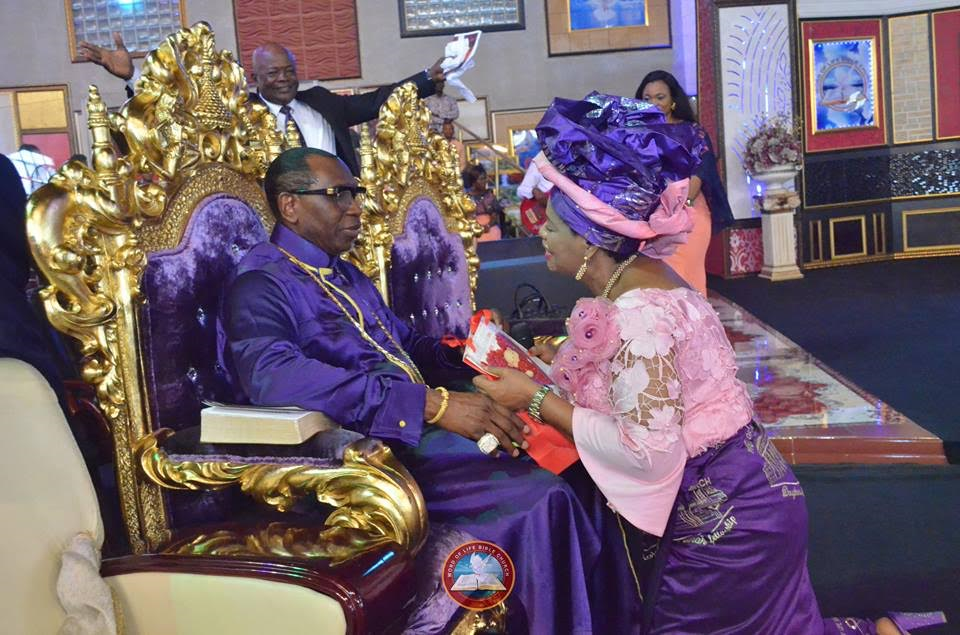 Ayo Oritsejafor is the husband of Helen Oritsejafor. And they have been together since 1997. Their union has produced 3 children and they are still a happy family.