Asher Angel net worth is approximately to be $1.5 million dollars. Asher is an American actor who began his career as a child actor in the 2008 film Jolene. He is also well-known for playing Jonah Beck in the Disney Channel television series Andi Mack in 2017. Furthermore, Shazam! from the DC Extended Universe starred Angel as Billy Batson in 2019.

Asher Angel Net Worth And Biography 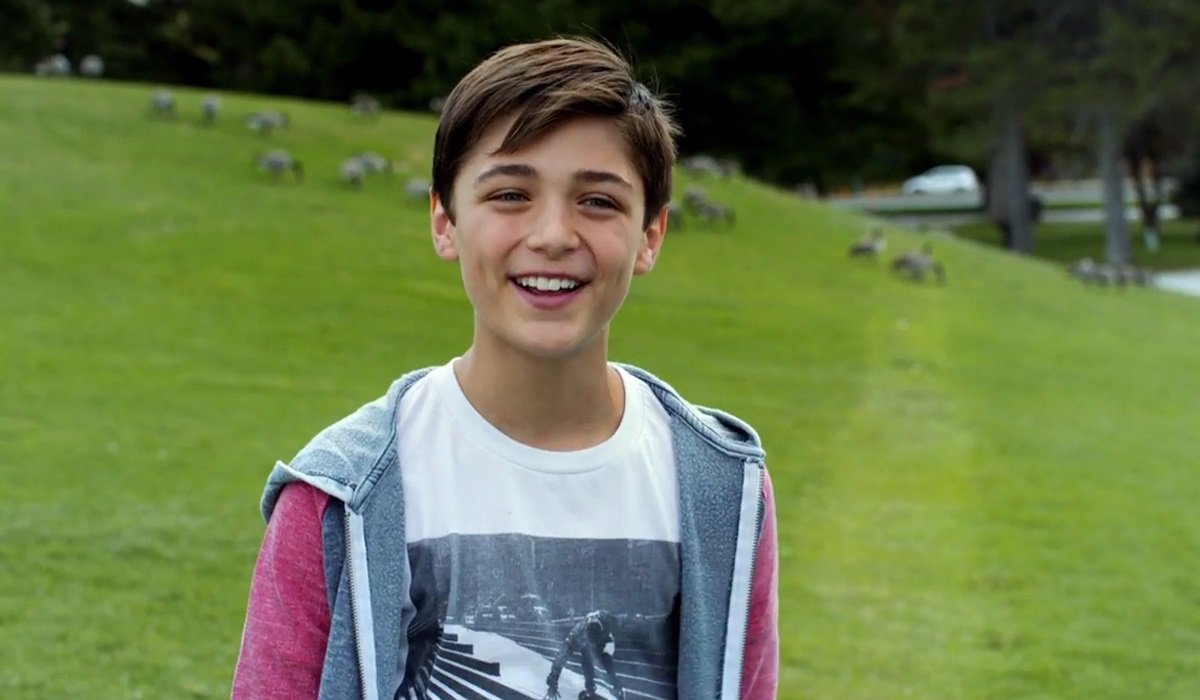 Asher Duv Angel was born on September 6, 2002, in Phoenix, Arizona. He however was brought up by his parent and lived in Paradise Valley, Arizona. His parents are Jody and Coco Angel, and he is the oldest of three siblings, with a brother and sister. He is of Jewish ascent though he is American. He enjoys singing from a very young age and he also is talented as he plays the guitar, he has always wanted to be a singer, and build a career around singing. 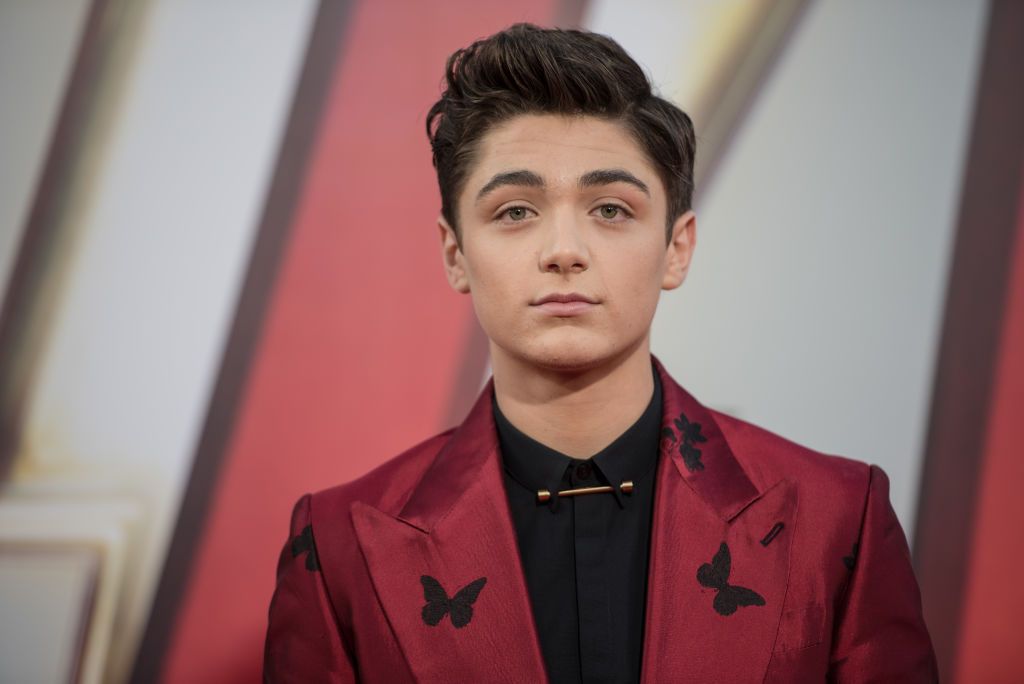 After partaking in some musical contests, Asher finally made his debut in the film Jolene in 2008 when he was just 6 years old, this actually was the beginning of what revolutionized his life.

Angel began his career by taking the stage in several plays. The musical Oliver! held auditions when Angel was 7 years old. With his parents’ approval, Angel attended the auditions and was given a part in the production. He went on to act in numerous plays at the Desert Stages Theatre in Scottsdale, including The Little Mermaid, Seussical, Mary Poppins, and Into the Woods after his mother promised to take him to Los Angeles if he “put in the work and 30 local shows.” Angel’s mother kept her word, and he moved to Los Angeles where, at the age of 12, he participated in an audition for the Disney Channel television series Andi Mack and was selected for the role of Jonah Beck.

The Shazam! movie adaptation from DC Comics starred Zachary Levi as Billy Batson’s adult superhero alter ego, and Angel played the title role in April 2019. The movie, which is another entry in the DC Extended Universe, was well received when it was released. On June 6, 2019, Angel released “One Thought Away,” a song with Wiz Khalifa. He is set to reprise the role of Billy Batson in the sequel film Shazam! Fury of the Gods, which is scheduled to be released on March 17, 2023. 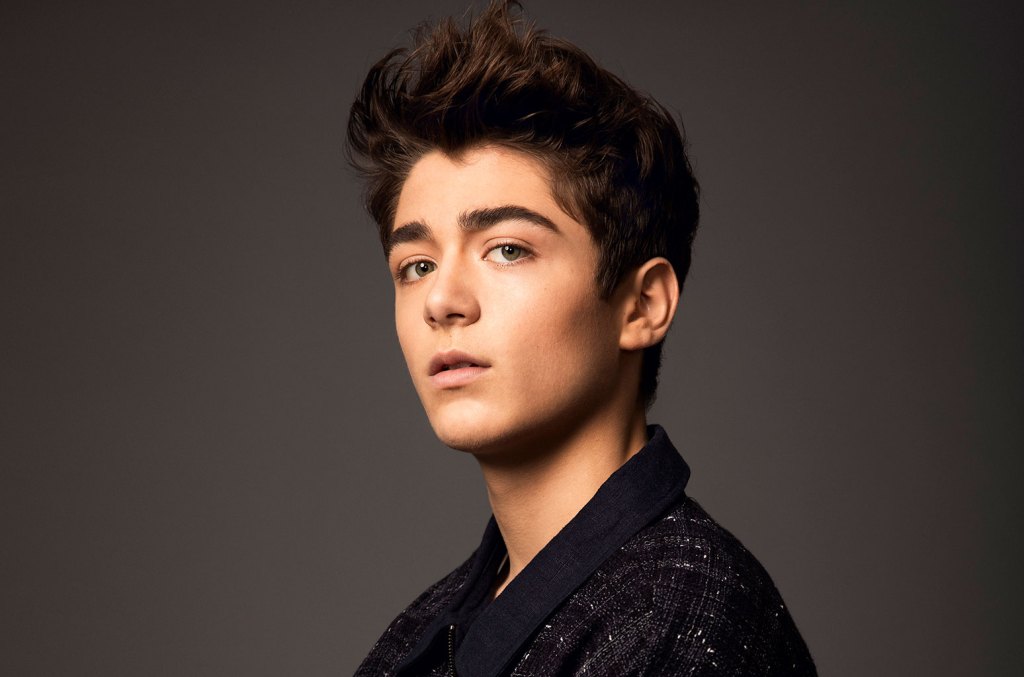 Asher Angel has appeared in the short films Hate from a Distance, How Do You Do That Voodoo?, and Theme song for DuckTales on Disney Channels Snow Globe Wonderland, Asher Angel,  Getaway, and Chemistry, are all songs by Asher Angel.

Furthermore, Angel joined the cast of Darby Harper Wants You to Know on Hulu in February 2022.

As of September 2022, Asher Angel net worth is estimated at around $1.5 million dollars.

Some of the works that Asher Angel has been involved in are listed below; 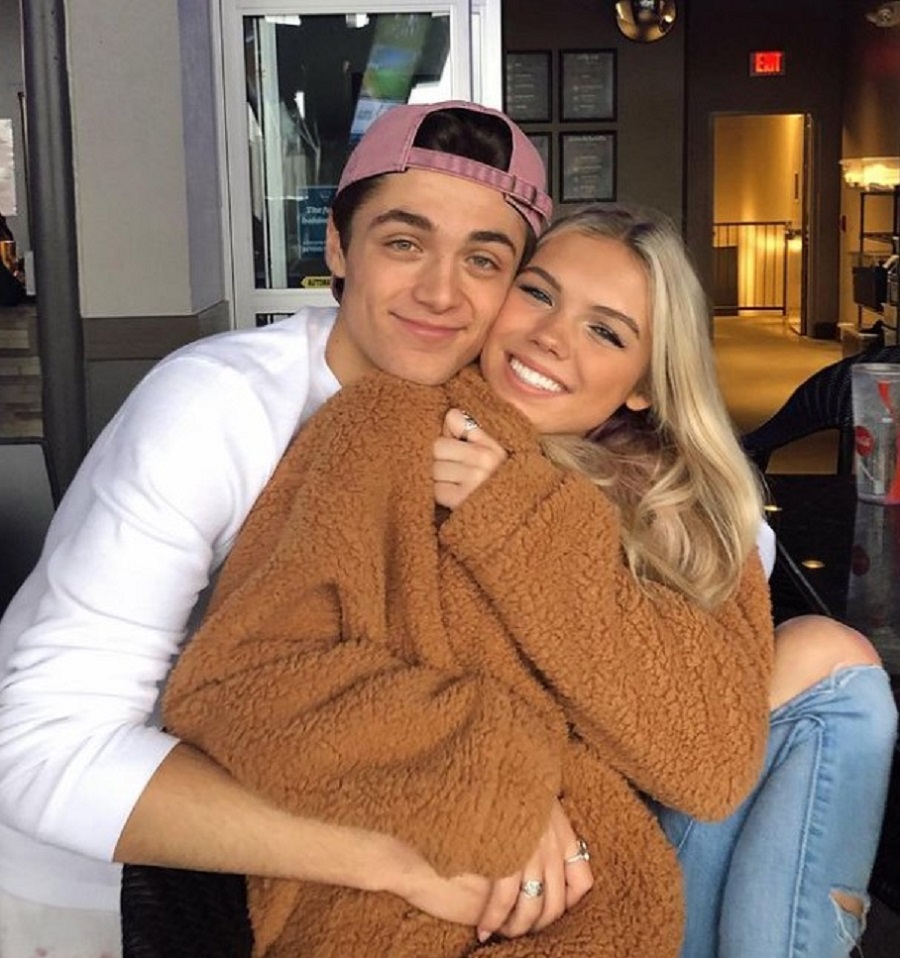 While filming the music video for his song Chemistry, Asher and Anna became friends. Asher initially declined Anna’s invitation to appear in one of her videos because he had to work on SHAZAM! Asher felt compelled to invite her to his Chemistry music video as a result. Meanwhile, after they became so close they started dating in 2019 on valentines day.

Asher has had other notable relationships in addition to his current one. From 2018 until their separation was officially announced in May 2020, the actor was romantically associated with Jules LeBlanc.

Also, fans questioned whether Reagan and Asher were more than just close friends after Reagan appeared in the “Do U Wanna” music video in July 2020.

Meanwhile, Asher Angel and Caroline Gregory began dating at about the same time in 2020, and they are still together as of this writing.

Asher Angel net worth is currently rounded up to be around $1.5 million dollars, making him one of the richest child actors in Holywood.

Also, Asher Angel net worth is supposed to rise due to other projects he has started but hasn’t finished at this time.

CHECK THIS  Tobi Amusan Net Worth and Biography