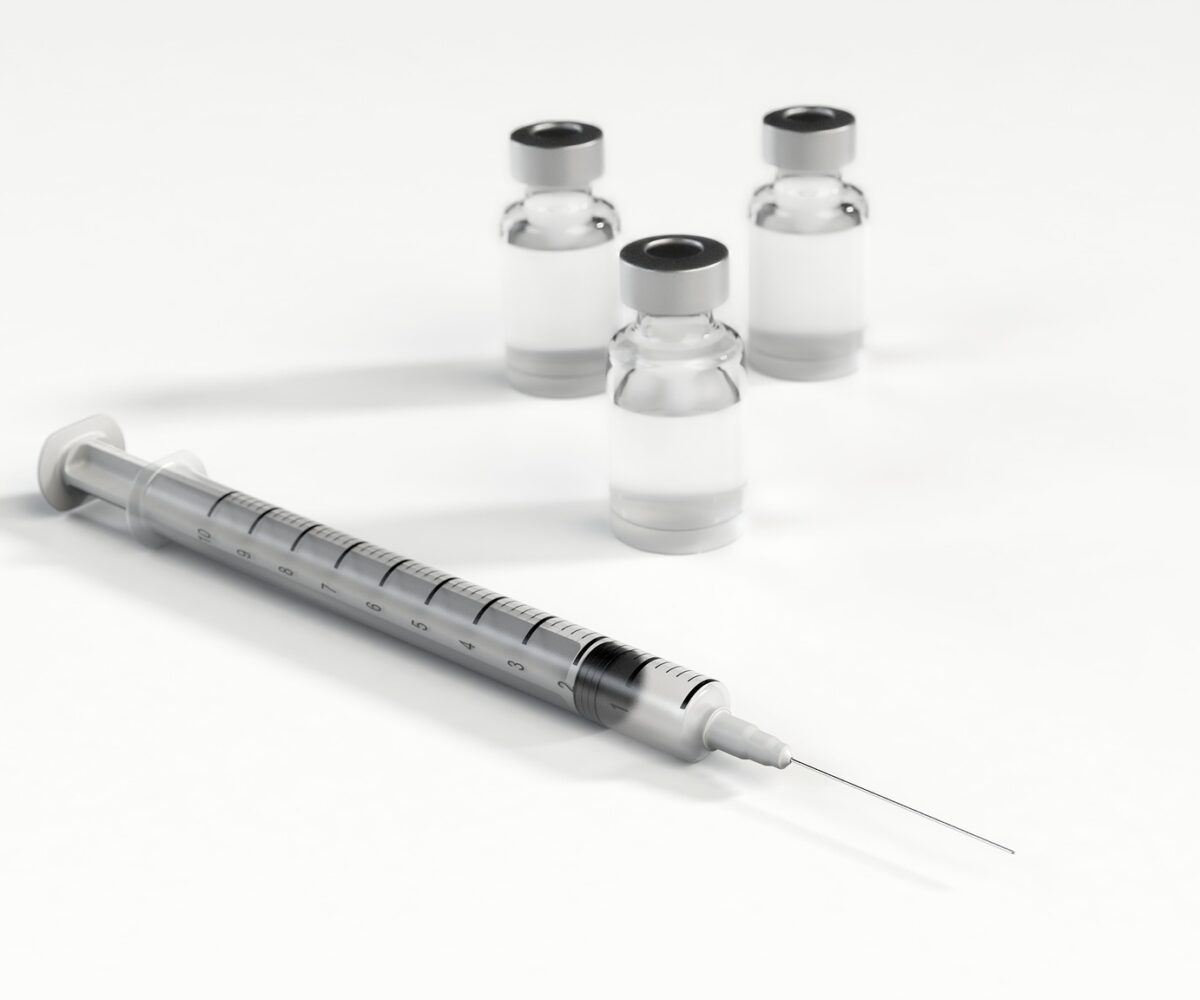 Lindiwe Sisulu, the African National Congress (ANC) chair of the sub-committee on social transformation and the country’s tourism minister, called for the chemical castration of rapists at the party’s policy conference over the weekend.

The ANC Women’s League previously called for convicted rapists to be chemically castrated when she repeated the call at Nasrec, Johannesburg while speaking to the media.

The proposal was rejected by the ANC in the past; however, Sisulu said its proponents hope that it will still be considered. The most recent call comes after eight women were brutally raped in Krugersdorp while the conference was running.

A number of countries use chemical castration on convicted sex offenders, usually in exchange for a reduced sentence.

Medically, it is known as “anti-libidinal” treatment and it reduces testosterone, sex drive and capacity for sexual arousal by administering drugs.

Sisulu proposed the law run its course and when a rapist is found guilty they would be considered for chemical castration “so that this does not happen again.”

CHECK THIS  Orlando Pirates make a U-turn on Thabang Monare