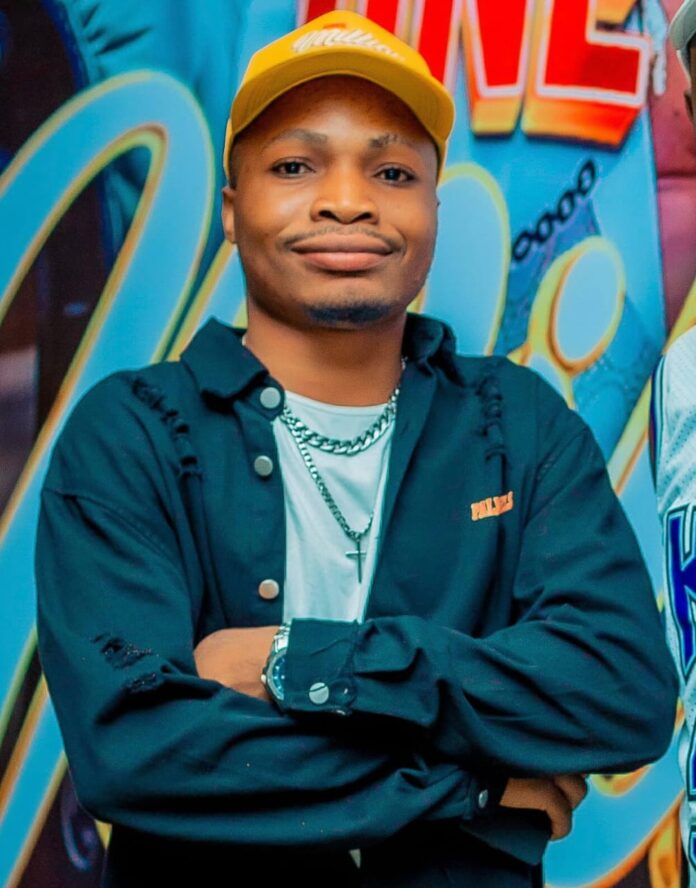 Samuel Dairo Richie, born on April 25, is a multi-talented Nigerian actor and movie producer. He hails from Lagos State, where he had his early education. Samuel Dairo came to prominence for his appearance in the movie Wages of Sin, where he featured alongside Ayo Olaiya. He has worked with top actors like Ibrahim Chatta and Wunmi Ajiboye.

Samuel Dairo grew up in Lagos State, where he hails from. He was raised alongside his siblings. He is the only son in the family.

CHECK THIS  OC Ukeje Net Worth And Biography

He went to the University of Ibadan, Ibadan Nigeria, where he began to study economics.

Samuel Dairo is a fast-rising Nollywood sensation who began acting professionally in 2020.

He came through with a major role in the movie Wages of Sin, where he featured as a music producer for Ayo Olaiya.

He has starred in movies like Arodan, One Million dollars, Alakowe, Kasakasa, Alejo Oru, Eje Ibeji, and so on.

He starred in the comedy series Saheed ati Saida, with the likes of Abija, Okele, Dele Fagboyo, Lambebe, and Modi Agbowopa.

Samuel Dairo Richie’s net worth has not been estimated.